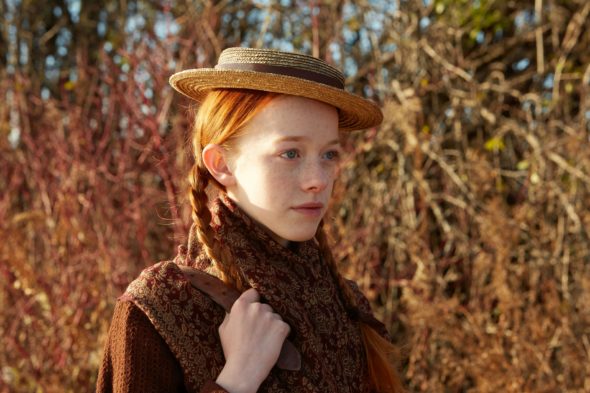 Anne with an E is coming back soon. Recently, it was announced season two of the Netflix TV show has begun filming.

On Twitter, the Writers Guild of Canada announced season two of Anne with an E has begun filming (with an all-female writing staff to boot). Neither CBC nor Netflix have announced a premiere date yet.

What do you think? Are you a fan of Anne with an E? Are you excited for season two?

All these years and I never new what a beautiful story existed . Amybeth is incredible !

Just love this series. Can’t wait for the next one. Love from Scotland

Anne with an e is one of the MOST amazing TV Shows I’ve ever watched. Its all I’ve been thinking about. Please!! I really want to know when season 2 is going to be released! I’ve WATCHED season 1 5 times now!!