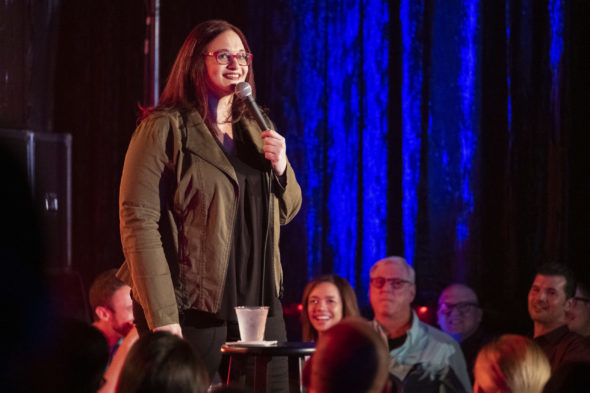 Get ready for more of The Degenerates. The stand-up comedy series is returning to Netflix for a second season, and the streaming service released both a trailer and poster for the new season. The poster revealed that the series will return on December 31.

For its second season on Netflix, the series features the comedy talents of Adrienne Iapalucci, Donnell Rawlings, Jim Norton, Nikki Glaser, Ms. Pat, and Robert Kelly. Netflix wants to help you celebrate the end of the year the right way, according to their press release.

No other details about the season were revealed. Check out the trailer and poster for the new season of The Degenerates below. 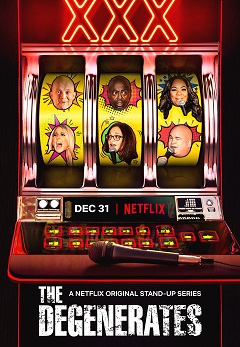