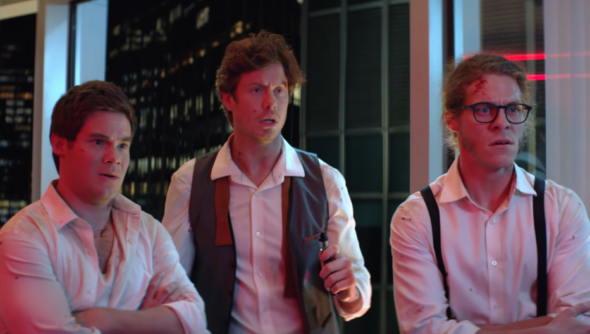 “We can take ’em.” Netflix has just released a new trailer and key art for their upcoming TV series Game Over, Man.

From the creators of Workaholics, the comedy stars Adam Devine, Anders Holm, and Blake Anderson as three waiters who must defeat a group of bad guys who have taken hostages at the hotel where they work.

Game Over, Man premieres on Netflix on March 23rd.

Check out the trailer and key art below: 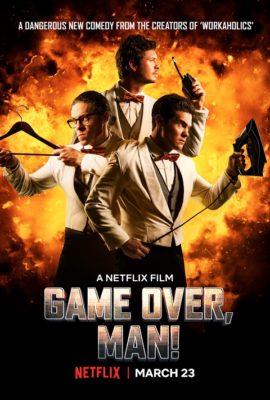 What do you think? Are you a fan of Workaholics? Will you watch Game Over, Man?