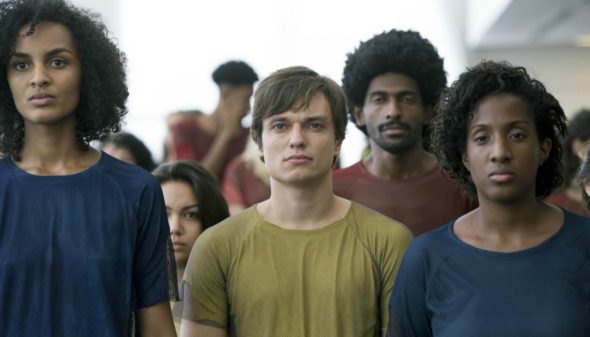 What’s next for 3%? Netflix has just unveiled a new teaser for the Brazilian series’ upcoming second season.

The dystopian drama is set in the near future “where a select few are allowed to join a privileged society after undergoing an intense and competitive process.” The cast includes Bianca Comparato, João Miguel, Michel Gomes, and Rodolfo Valente.

What do you think? Have you seen 3%? Will you watch the new season?

Loved season 1. But looks like season 2 will be subtitled instead of dubbed over. I might not watch because of it. It’s too bad because it’s a really good show.

Cannot wait for season 2. If you’re not watching the 3% you are missing out.