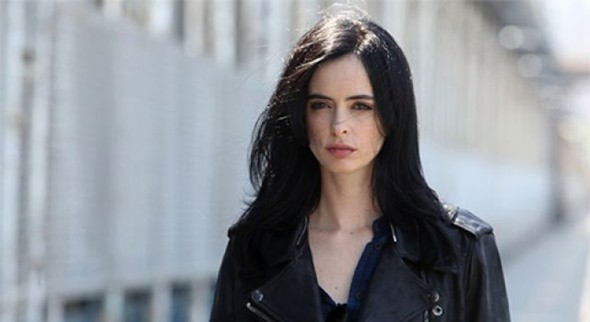 “I have 17 years of questions.” Netflix has just released the official trailer and poster for season two of Marvel’s Jessica Jones.

The superhero drama centers on Jessica Jones (Krysten Ritter), a young woman with super powers and a traumatic past who is trying to start her life anew as a private investigator in New York City. The cast also includes Mike Colter, Rachel Taylor, Carrie-Anne Moss, Eka Darville, Erin Moriarty, and Wil Travel. 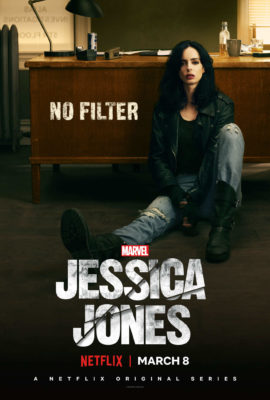 New York City private investigator Jessica Jones (Krysten Ritter) is beginning to put her life back together after murdering her tormenter, Kilgrave. Now known throughout the city as a super-powered killer, a new case makes her reluctantly confront who she really is while digging deeper into her past to explore the reasons why.