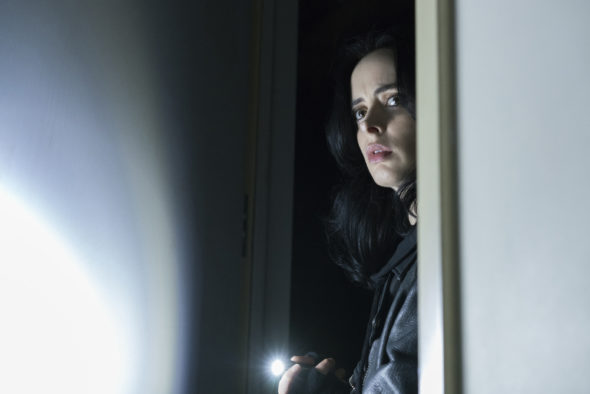 What do you think? Are you still enjoying Marvel’s Jessica Jones TV series? Do you plan to stream the third season on Netflix? Sound off, in the comments.

Just made my day knowing JJ will be around for a third season.

Good to see a new series. Hopefully some appearances by Luke Cage, who show has been cancelled.