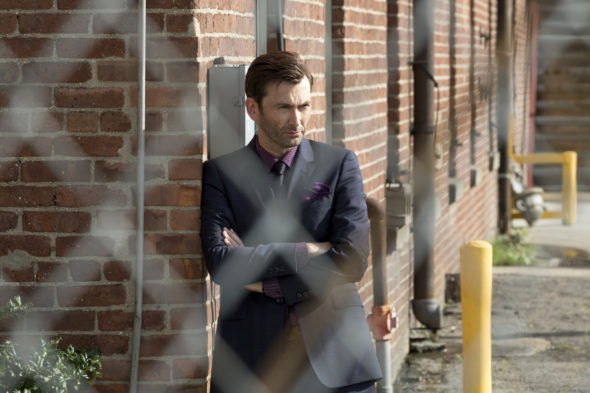 Speaking to Entertainment Weekly, Tennant divulged what he thinks of Netflix cancelling Marvel’s Jessica Jones after only three seasons:

Additionally, Tennant revealed Kilgrave will not appear in the series’ upcoming third season.

What do you think? Are you a fan of Marvel’s Jessica Jones? How do you wish the series would end?