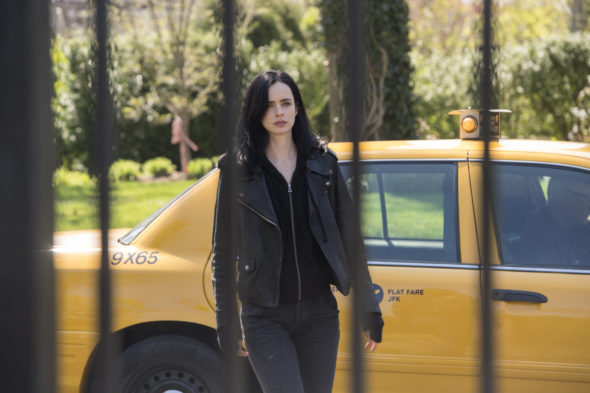 Netflix has not yet announced a premiere date for the final season of Marvel’s Jessica Jones, but you can check out the new poster below:

"Everything changes, and nothing really changes. People die, new people are born, and we exist in between." The final season of Marvel's Jessica Jones is coming soon to Netflix. pic.twitter.com/NHHthvv1sP

What do you think? Are you a fan of Marvel’s Jessica Jones? How do you think the series should end?

I think Netflix should keep Jessica Jones. You sure as hell will not see it on Disney.

Maybe Disney could send Jessica to rehab and then have her find Jesus?