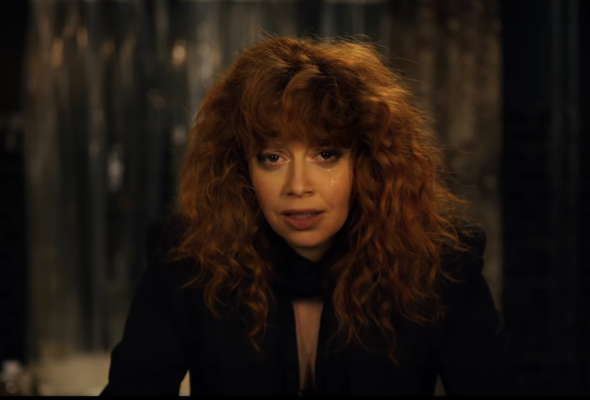 The dark comedy stars Natasha Lyonne as a woman who “gets caught in a mysterious loop, repeatedly attending the same party and dying at the end of the night, only to awake the next day unharmed.”

What do you think? Are you a fan of Natasha Lyonne? Will you check out Russian Doll?