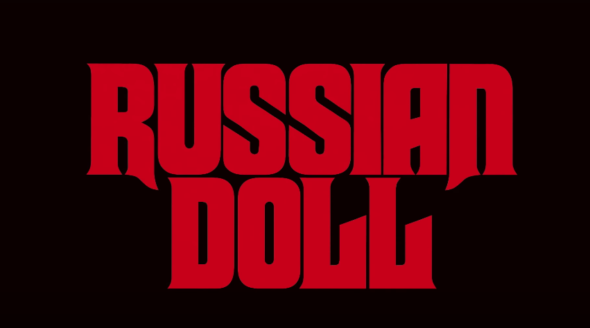 Netflix has something exciting in store for the new year. The streaming service just announced the premiere date for their new TV show, Russian Doll.

The comedy series “follows a young woman named Nadia (Natasha Lyonne) on her journey as the guest of honor at a seemingly inescapable party one night in New York City.” Leslye Headland and Amy Poehler serve as executive producers.

What do you think? Are you a fan of Natasha Lyonne? Will you watch Russian Doll?