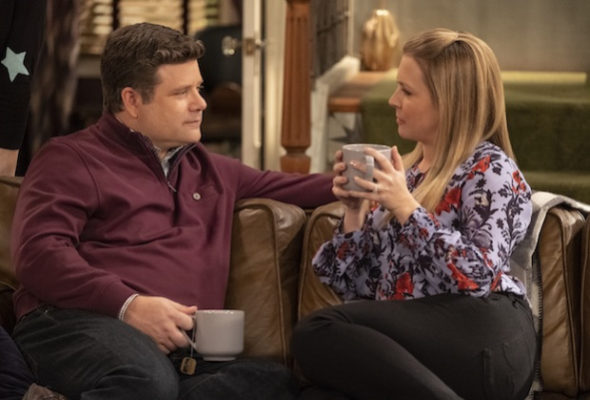 Netflix is up to no good. The streaming service just announced the premiere date for their new TV show, No Good Nick.

The comedy series “follows 13-year-old Nick, short for Nicole, who infiltrates a family with the intention to get revenge on them for unknowingly ruining her life.” The cast includes Sean Astin, Melissa Joan Hart, Siena Agudong, Lauren Lindsey Donzis, and Kalama Epstein.

No Good Nick debuts on Netflix on April 15th.

Check out the poster and read more info about the series below: 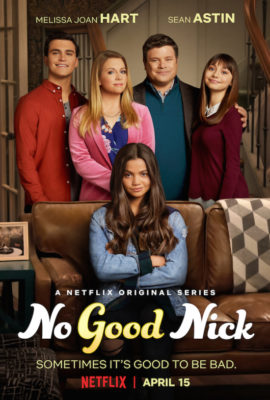 No Good Nick follows 13-year-old Nick, short for Nicole, who infiltrates a family with the intention to get revenge on them for unknowingly ruining her life. As she gets to know the family, she will find compassion for them and will struggle with whether or not she can ultimately go through with the plan.

No Good Nick is executive produced and created by David H. Steinberg and Keetgi Kogan, and directed by Andy Fickman (She’s The Man, The Game Plan). The original series is produced by Netflix.”

What do you think? Are you a fan of family sitcoms? Will you check out No Good Nick?