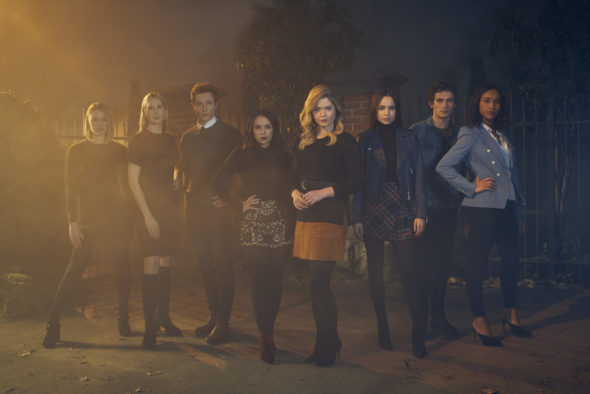 Are you a big Pretty Little Liars fan? Freeform just released a first look at the upcoming spinoff TV show, The Perfectionists.

The drama series follows the residents of the seemingly perfect town of Beacon Heights as they band together to solve a mysterious murder. The cast includes Janel Parrish, Sasha Pieterse, Sofia Carson, and Sydney Park. 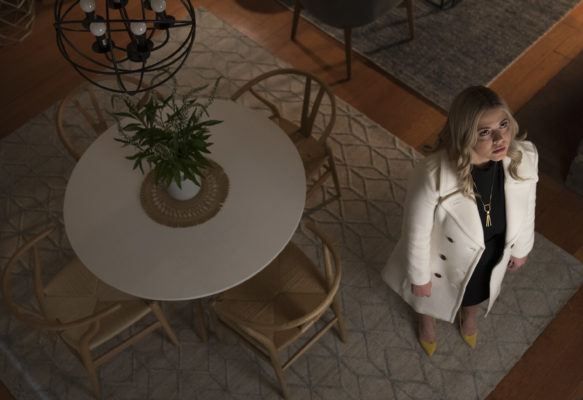 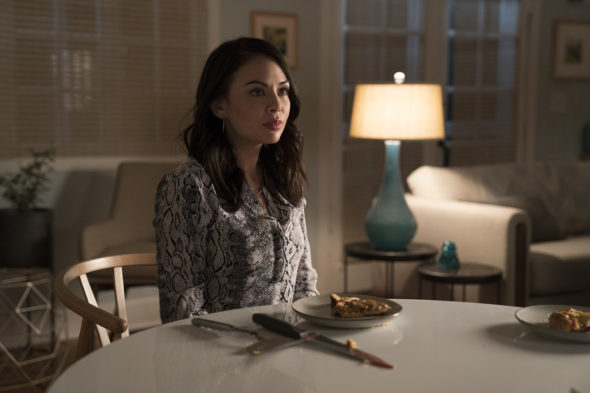 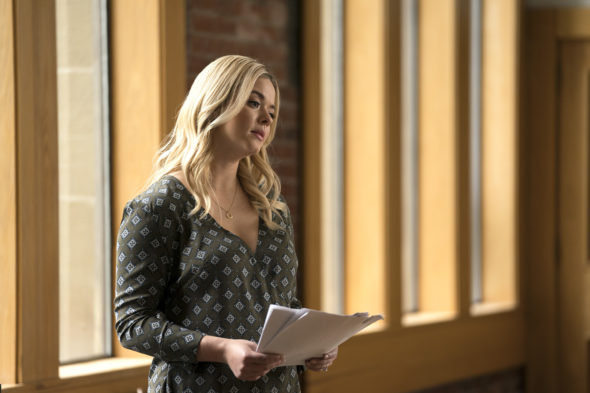 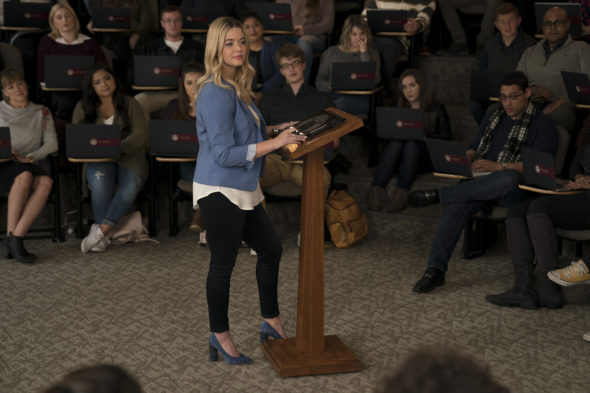 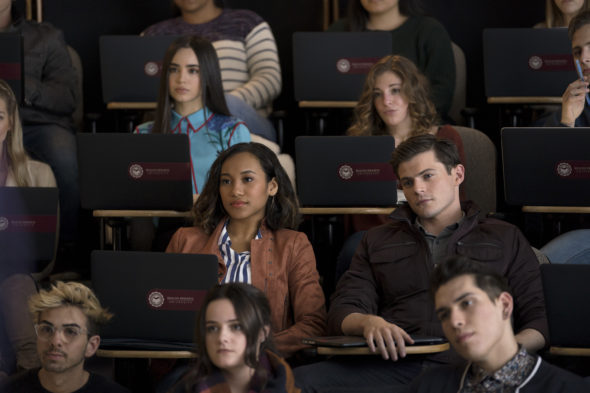 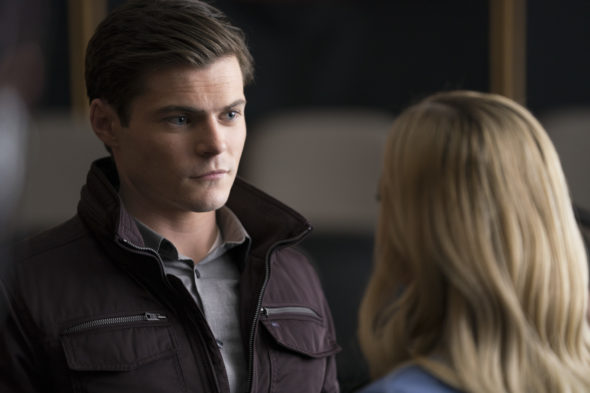 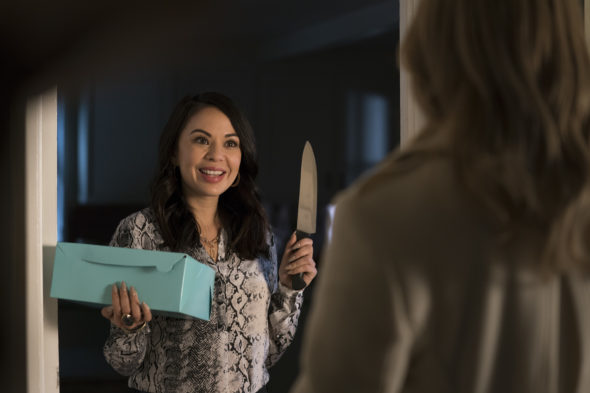 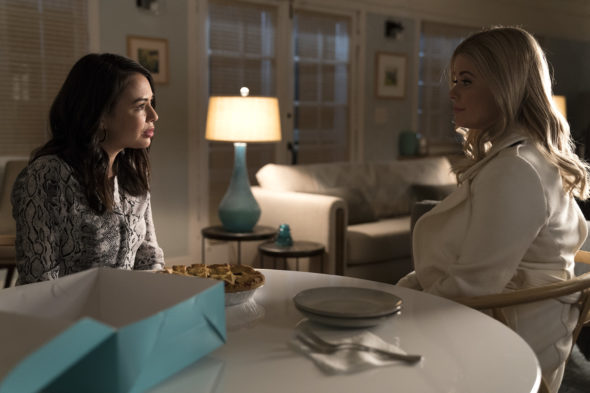 Everything about the town of Beacon Heights seems perfect, from its top-tier college to its overachieving residents—but nothing in Beacon Heights is as it appears to be. When the high-stakes environment pushes the residents to a breaking point, someone snaps and kills someone. As they work together to solve the murder mystery, it soon becomes clear that behind every Perfectionist is a secret, a lie—and a needed alibi.
“Pretty Little Liars: The Perfectionists” premieres WEDNESDAY, MARCH 20 (8:00 p.m. EST/PST), on Freeform.”

What do you think? Did you watch Pretty Little Liars? Will you watch The Perfectionists?