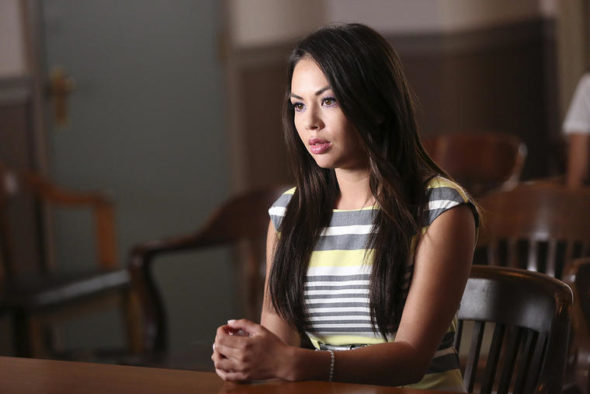 What’s in store for Freeform’s Pretty Little Liars spin-off? Deadline reports Charlie Craig has been named the showrunner for the network’s upcoming pilot, The Perfectionists.

The spin-off “is set in the town of Beacon Heights where everything seems perfect, from their top-tier college to their overachieving residents. But nothing in Beacon Heights is as it appears to be. The stress of needing to be perfect leads to the town’s first murder. Behind every Perfectionist is a secret, a lie and a needed alibi.”

Pretty Little Liars stars Janel Parrish and Sasha Pieterse are set to to reprise their characters for The Perfectionists. Showrunner Charlie Craig previously served as an executive producer and co-showrunner for Pretty Little Liars.

What do you think? Are you a fan of Freeform series Would you watch The Perfectionists?

Janel Parrish heck yeah I would watch her read the phone book all day.