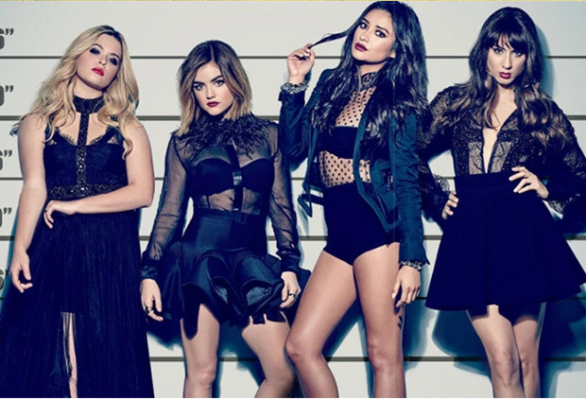 Bellisario also posted an email from fiancé, Patrick J. Adams, — which he wrote as Spencer. Adams also bid the show adieu in a separate post. Check them out, after the jump.

That's a wrap on my sweet @KeeganAllen. I love you pic.twitter.com/SPkJjTCnWZ

What do you think? Are you a fan of the Pretty Little Liars TV series? Do you plan to watch the final season on Freeform?