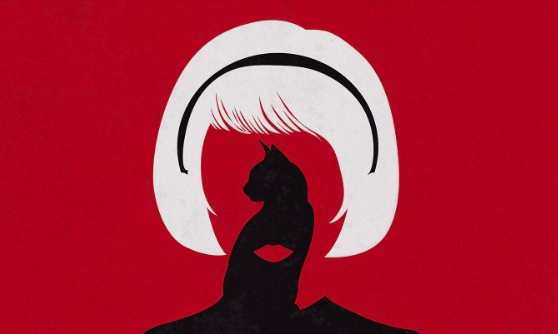 The witching hour is about to begin. Netflix just announced their new TV show, Chilling Adventures of Sabrina, will premiere in October.

Chilling Adventures of Sabrina debuts on Netflix on October 26th.

What do you think? Are you a fan of the original Sabrina the Teenage Witch series? Will you watch the new Netflix show?