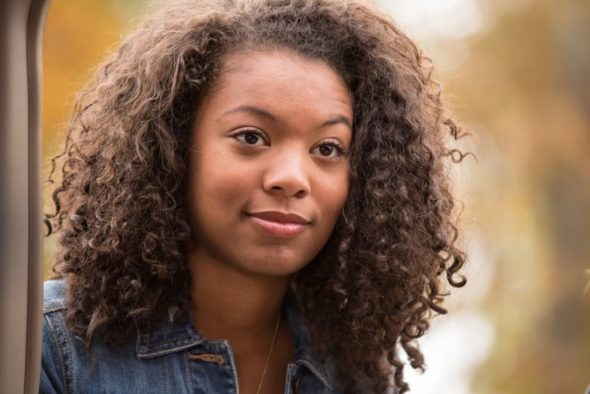 The Chilling Adventures of Sabrina has some new company. According to The Hollywood Reporter, Jaz Sinclair has joined the upcoming Netflix TV show.

On The Chilling Adventures of Sabrina, Sinclair will be playing “Rosalind Walker, the brash, empowered and outspoken daughter of Greendale’s minister and Sabrina’s (Kiernan Shipka) best friend at Baxter High.”

Netflix has not yet released a premiere date for the series.

What do you think? Are you a fan of Riverdale? Will you watch Netflix’s new Sabrina series?