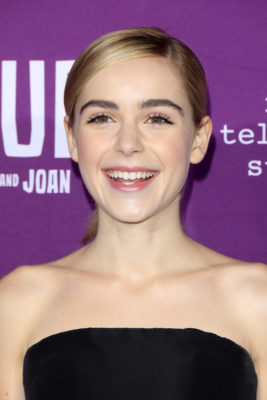 There’s a new Sabrina in town. According to The Hollywood Reporter, Mad Men star Kiernan Shipka has been cast in Netflix’s upcoming Sabrina the Teenage Witch series.

Shipka will play the teenage witch herself, Sabrina, on the upcoming Netflix series. The character is described “as an empowered young woman, half-human, half-witch who is just beginning her dark education as a sorceress, even as she tries to maintain a normal life as a sophomore at Baxter High.”

What do you think? Do you watch Riverdale? Will you watch Netflix’s Sabrina series?