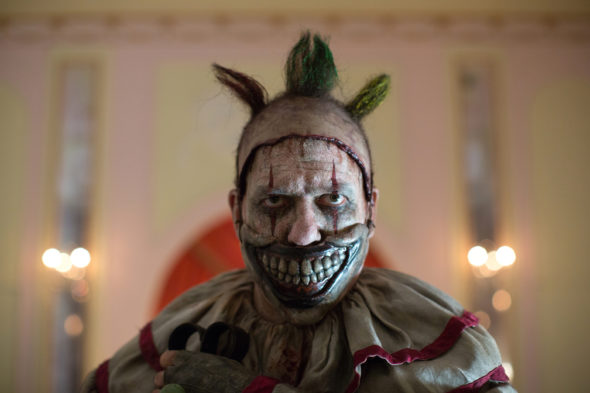 Will Ryan Murphy’s shows still be on when FOX switches over to Disney? Recently, Murphy addressed the future of series like American Horror Story, Feud, and 9-1-1 in the wake of the recent Disney-FOX deal, The Wrap reports.

As reported earlier, Disney recently acquired FOX and there have been concerns about which shows will stay and which will be cancelled by the more family-friendly network.

At this week’s TCA press tour, Murphy said he is very “emotional” about the Disney-FOX merger since his shows are not exactly Disney’s type:

It’s a very emotional thing for me. … Three months ago, I thought I would literally be buried on the Fox lot. I had my mausoleum picked out. I grew up there. So I was very unprepared for what happened.”

However, Murphy later revealed Disney chief Bob Iger, who has no interest in changing FOX-owned properties for now:

I got a called from Mr. Iger, and I said point-blank that what I do is not specifically Disney, and I’m not interested in that and I’m concerned about that. I’m like, ‘Do I have to put Mickey Mouse in ‘American Horror Story’ now?’

I think that Mr. Iger has done an incredible job of taking communities and keeping those families in tact. Like Pixar, like Marvel. So I’m sort of interested to see what that company will look like before I make any decisions about where I’m going to go.”

At the end of the day, Murphy says he’s “hopeful” about the new Disney-FOX merger.

What do you think? Are you a fan of Ryan Murphy’s works? Do you think Disney will try and change his series?