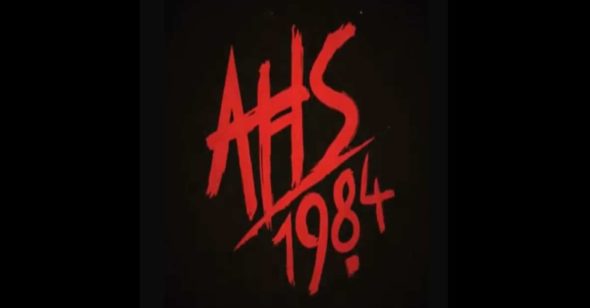 Few details have been revealed about the new season, but it does appear to be a homage to slasher films from the 1980s. The cast includes Emma Roberts and Gus Kenworthy.

What do you think? Do you watch American Horror Story? Are you excited for the new season?

Can wait for new season to start very excited