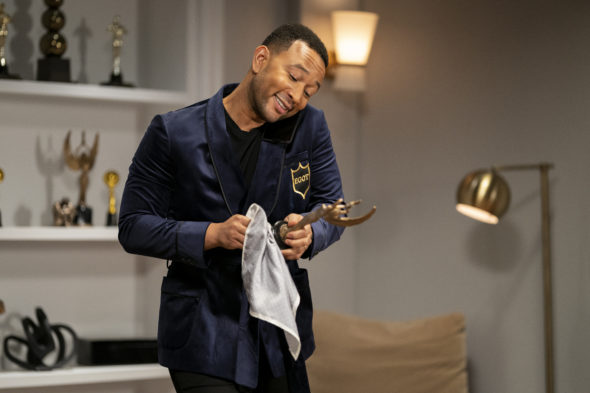 Are you ready to groove? IFC just released a first look and the premiere date for their new TV show, Sherman’s Showcase.

Inspired by Soul Train and Solid Gold, the musical comedy variety series “is hosted by Sherman McDaniels as he takes viewers through time, via music and comedy drawn from the 40-year library of a legendary (but fictional) musical variety show.” 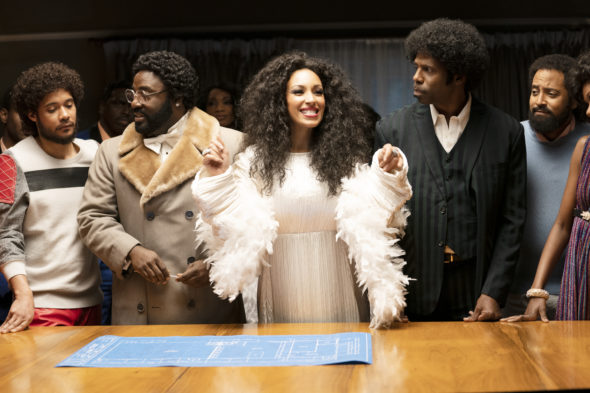 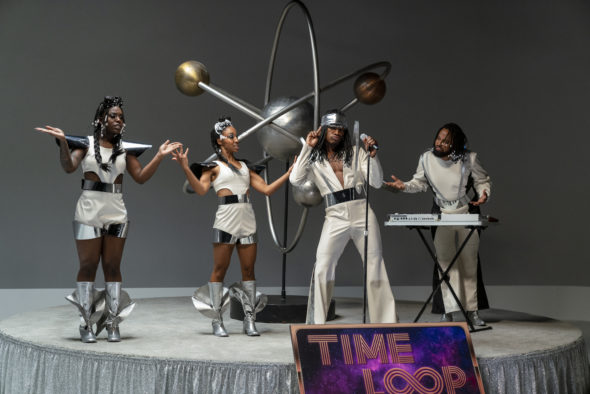 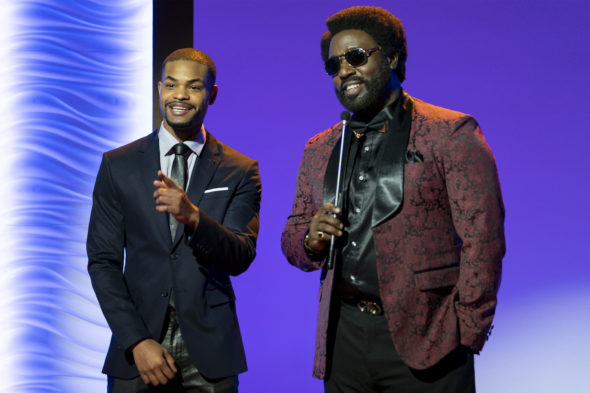 Sherman’s Showcase is a new musical variety sketch comedy show created and written by Diallo Riddle (Marlon, Rise) and Bashir Salahuddin (GLOW, Snatched). Drawing inspiration from dance/variety shows Solid Gold, Soul Train and Rowan & Martin’s Laugh-In, each episode of Sherman’s Showcase is hosted by Sherman McDaniels as he takes viewers through time, via music and comedy drawn from the 40-year library of a legendary (but fictional) musical variety show. Whether it’s a questionably attired funk super group in the 1970s, an up-and-coming MC in the 1980s or an R&B diva from the 1990s,Sherman’s Showcase has it all: music, comedy, famous guest stars and dancing with an exuberant host who’s been with the show throughout its run.

Riddle and Salahuddin serve as executive producers on the show along with John Legend, Mike Jackson and Ty Stiklorius through their Get Lifted Film Co. (Underground, Jesus Christ Superstar) and Frank Scherma and Jim Bouvet of RadicalMedia (Stan Against Evil, Conversations With a Killer: The Ted Bundy Tapes). “

What do you think? Are you a fan of musical comedy shows? Will you check out Sherman’s Showcase?

This show is openly and abusively racist. How the **** do you get away with this?