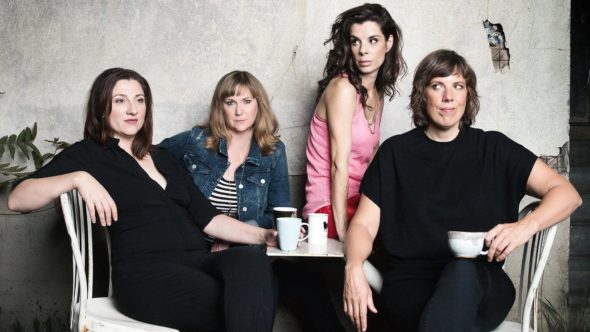 Carolyn Taylor, Meredith MacNeill, Aurora Browne, and Jennifer Whalen star in this comedy series, which shows the craziness of life in a variety of sketch sequences.

IFC revealed more about the episode order in a press release.

“IFC’s critically acclaimed Baroness von Sketch Show has one more surprise for its final season – bonus episodes! The groundbreaking all-female comedy will continue its exploration of the angst and absurdity of modern life, with five episodes of never-before-aired sketches. The Final Season: Bonus Episodes will premiere on IFC Wednesdays beginning February 24, 2021.”

What do you think? Are you a fan of the Baroness von Sketch Show on IFC? Will you watch the new episodes?

Noooooo! WHY are they being cancelled???!!!