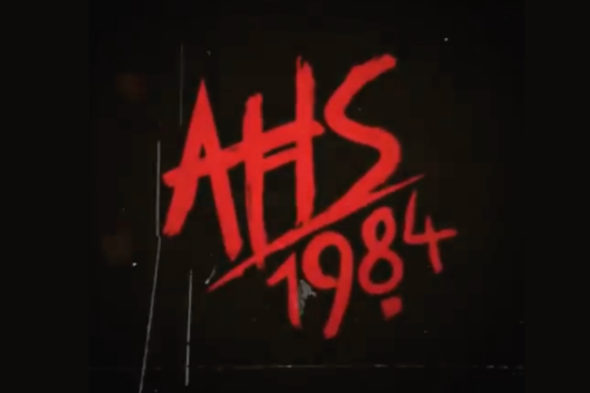 American Horror Story is currently airing its ninth season on FX, and that has fans wondering if the end is near. Only 10 seasons of the anthology were ordered, but Ryan Murphy thinks the series could live beyond that.

Ryan Murphy spoke about the FX series at a recent party celebrating the 100th episode of American Horror Story, and he is willing to keep the series going through season 10 and beyond. He said the following, per Variety:

“The tenth is the last season that’s ordered but John and I said around Season 5, this is something that is so beloved that maybe it could keep on going. And now in its ninth season, in terms of worldwide…it’s one of the most popular shows in the world, so I will continue to have an appetite to do it as long as John wants to do it. So, we have been talking about should we end it? Or should we keep moving forward? But I hope we can move forward.”

Murphy is currently working on the idea for season 10 now. He tries to have the basic premise for the upcoming season set by Halloween each year. That day is on Thursday. He has two ideas he is considering at this time.

Season nine of American Horror Story has averaged 1.448 million viewers each week, so people still tune in to watch the anthology series. Season 9, titled 1984, paid homage to those cheesy 1980s horror flicks a lot of people grew up with more than 30 years ago.

What do you think? Are you a fan of American Horror Story? Do you want to see the series continue beyond season 10?

Why does “American Horror Story” need to end at all? It continues to be the most popular series on the FX Network, and I don’t know how you can work a series like this towards a proper series finale, since it’s an anthology (with each season a self-contained miniseries). I’m just glad (and relieved) that “AHS” got the three season renewal this month.

Yes please lets keep going, so many monsters out there to cover. Don’t listen to the naysayers, they don’t have to watch there are enough of us to keep it going. I’d like to see a season about black eyed children which has yet to be covered by any horror venue.

I don’t know why I still watch it… it’s gotten so bad, and now we don’t even have Jessica Lang or Cathy bates… let it die!

GOD..PLEASE,LET THIS MESS END… it should have ended 4-5 season ago,there should NOT even be a season 10 … its become nothing more than a gay sex show, this year isnt ( yet) but it also hasnt been “horror / scary” since the second season, this year is more a parody of 80’s horror / slasher films, and nothing scary AGAIN, not to mention HIGHLY predictable, who didnt see the camp owner as the original murderer, that AND supposedly satan …boring as hell.