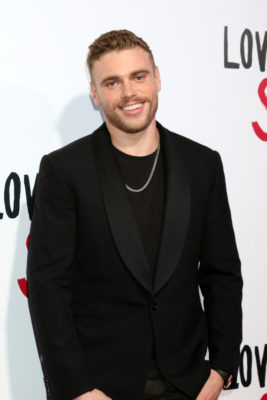 On Instagram, executive producer Ryan Murphy revealed Kenworthy and Emma Roberts have joined season nine of American Horror Story. Nothing else was revealed about their characters, but we do know that Kenworthy will be playing Roberts’ boyfriend.

FX has not yet released a premiere date.