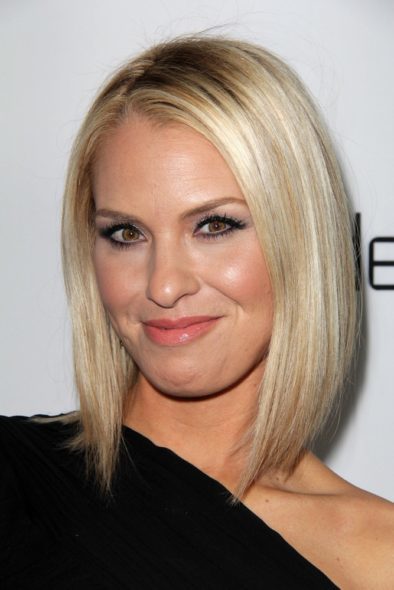 What do you think? Are you still watch the American Horror Story TV show? Do you plan to check out the seventh season on FX?

I’m not sure if we will be tuning in for the next season. Real world politics are bad enough, and to go through a horrific agenda may just be too much. We were fairly disappointed with last season’s topic, but watched through the end hoping it would get better. Not sure if we will put ourselves through it again this year. So tired of political stuff.

That teaser looks just like him. :p Stupid tv and its one-sidedness. Most likely will not watch this season. Maybe skim through for Evan Peters. I feel sorry for celebrities in “that” even though I like watching some of them act.