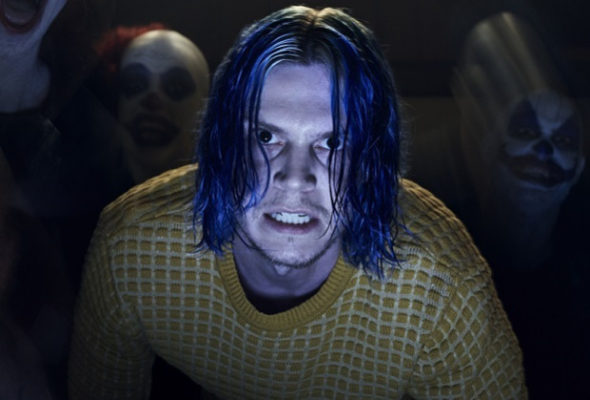 According to Deadline, FX Networks CEO John Landgraf said, “Ryan asked for a 10th season of American Horror Story which we were happy to give to him.”

Will season 10 be the end for American Horror Story? Its long-term future is unclear but not because FX doesn’t want to see the series continue. Landgraf said, “A lot of that comes down to Ryan and whether he still feels inspired about it. I think the eighth cycle, which is currently in production, is awesome and crazy, and I think the fans will really like it. Part of what’s cool about American Horror Story is its anthology nature. So it comes down to whether Ryan and his collaborators, like (showrunner) Tim Minear, could come up with stories that they are excited about.”

What do you think? Do you like the American Horror Story TV show? Do you think it should continue past season 10? Will you be watching season eight?

Why are seasons 8 and 10 both referred to as the latest season? I can’t follow a statement that uses them indiscriminately so I have no idea what the “last” or “most recent” season is and whether or not folks are talking about the series ending after “Apocalypse”. Li’l help?

Season eight is currently airing. FX has already renewed the show for seasons nine and 10.

A horror story is more than just blood and guts being show. It’s psychological based as well. Early season of AHS had this, but has since devolved into spewing blood. That’s when I stopped watching.

Even more to look forward to 🙂