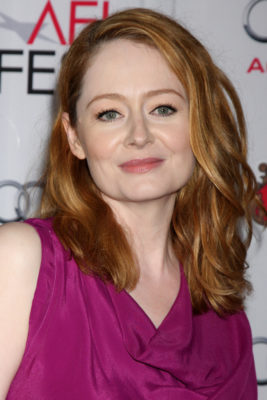 What do you think? Are you a fan of Sabrina the Teenage Witch? Will you watch the new Netflix series?