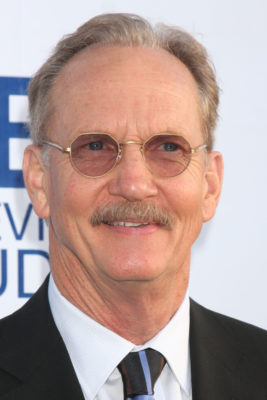 Michael O’Neill is back on ABC. Deadline reports the Rectify star will guest on the seventh and final season of Scandal.

ABC has not released any details about O’Neill’s character on Scandal, but season seven returns on March 1st at 9 p.m. ET/PT.

What do you think? Are you a fan of Scandal? How do you want the series to end?