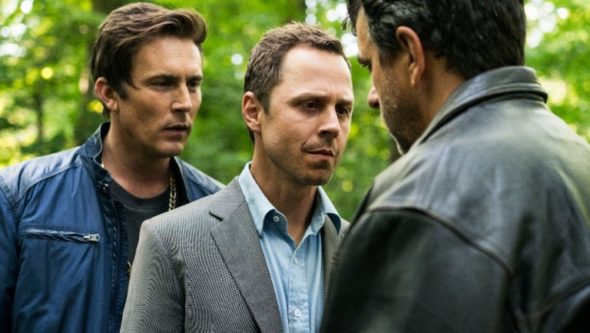 As reported earlier, Sneaky Pete is filming its third season in California instead of New York. Additionally, Deadline reports Blake Masters has taken over as showrunner for the new season.

Prime Video has yet to announce a premiere date for season three. Filming begins this week in Los Angeles.

Another no brainer for renewal.