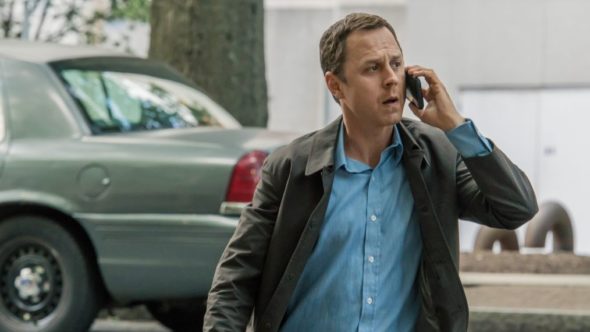 Great show 3rd season would be brilliant bring the con on