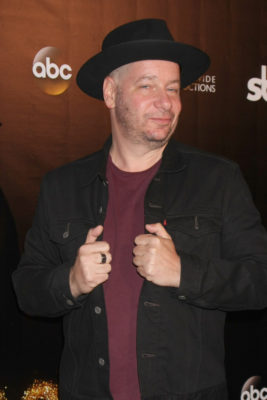 The RoastMaster General is coming to Sneaky Pete. Deadline reports Jeff Ross will recur on season three of the Amazon TV show.

On Sneaky Pete, Ross will be playing “Doug Decker, AKA DC Doug, a behind the scenes political power player with a taste for high end wine and decadence.”

Amazon has not yet announced a premiere date for season three, but filming is currently underway.

What do you think? Do you watch Sneaky Pete? Are you excited for the upcoming season?