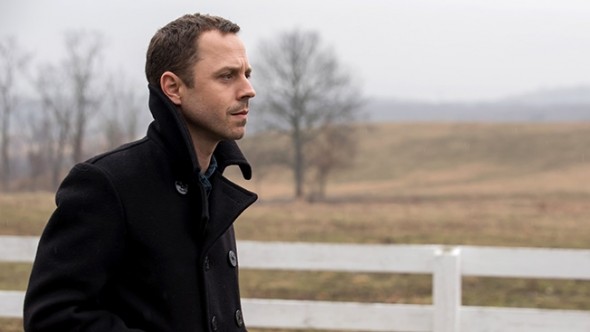 Is this another con? According to SpoilerTV, Amazon has renewed Sneaky Pete for a third season.

Earlier, we reported that Sneaky Pete was headed toward a third season renewal after earning a tax credit to film in California. And while Prime Video has not officially announced a renewal, SpoilerTV reports season three is slated to begin filming this summer.

Awesome show !! Can’t say enough about it, hope its renewed for many seasons to come!

Please bring it back we have spent all our time the last 3 days watching and need more !!!!!!!