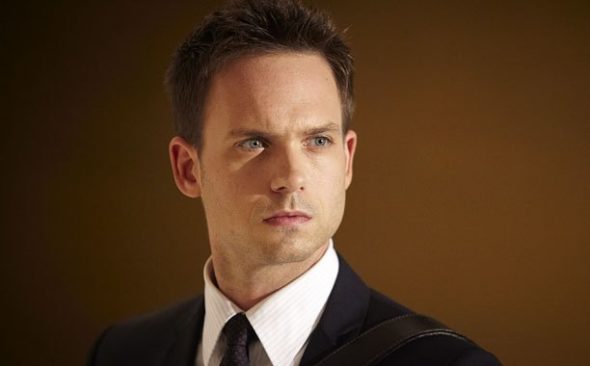 On Sneaky Pete, Adams will be playing “Stefano Kilbane, an arrogant business magnate who is obsessed with fine art and has a deep need for revenge.”  Prime Video has not yet announced a premiere date for season three of Sneaky Pete.

What do you think? Have you seen Sneaky Pete? Will you watch the new season?

Love Sneaky Pete. Will watch for sure. Happy to have Patrick join!