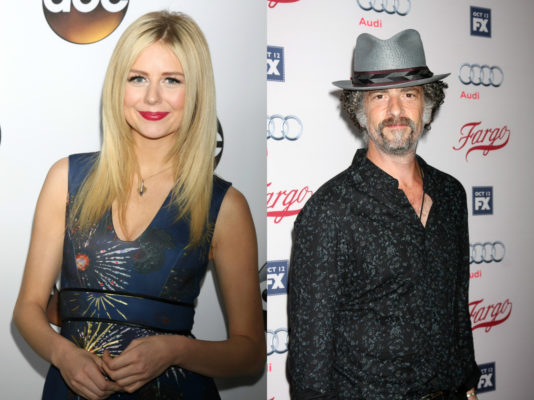 Prime Video has not yet announced a premiere date for season two of Sneaky Pete, but it is expected to debut in 2018.

Ales will play Luka Delchev, who emigrated from Montenegro in the late ’90s, toward the end of the Balkan wars. Rumor has it he stole many millions from a UN peacekeeping force and left a string of dead people in his wake. He’s a funny guy, loves to laugh and is exceptionally brutal. His weapon of choice is sulphuric acid. There is something almost mystical about his ability to avoid being murdered by his rivals.

What do you think? Have you seen Sneaky Pete? Will you watch season two?

Is Jacob Pitts returning as a recurring character?