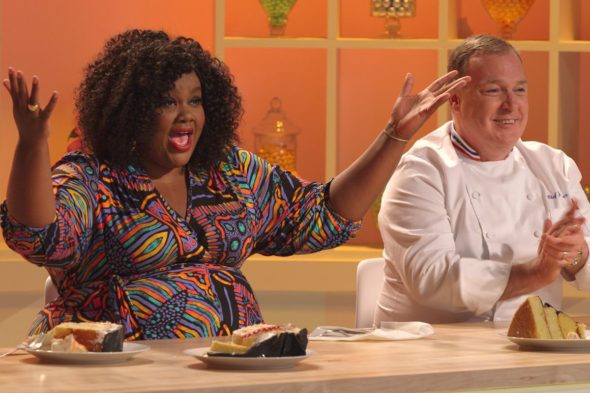 Nothing says happy holidays like a baking disaster. Netflix just released a new teaser for their upcoming Nailed It! holiday special.

Earlier, we reported there would be seven new episodes of Nailed It! for the holiday season. It’s unclear if Netflix will release multiple episodes or just one special this December 7th, but you can take a sneak peek below:

What do you think? Are you a fan of Nailed It!? Will you watch the holiday special?