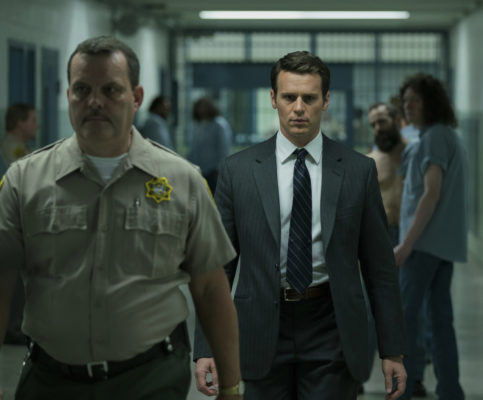 Are you a fan of Mindhunter? Recently, producer Charlize Theron revealed season two of the Netflix TV show will debut this August.

During a recent appearance on Howard Stern’s show, Theron revealed season two of Mindhunter will premiere in August. Netflix has not announced the official date, but you can listen to Theron’s interview below:

Yes! Fantastic story and series. Highly educational. I was a kid in 70s and we had no understanding of these psychopaths and why/how they operated.

SO EXCITED!! I just ran around the office announcing the return!