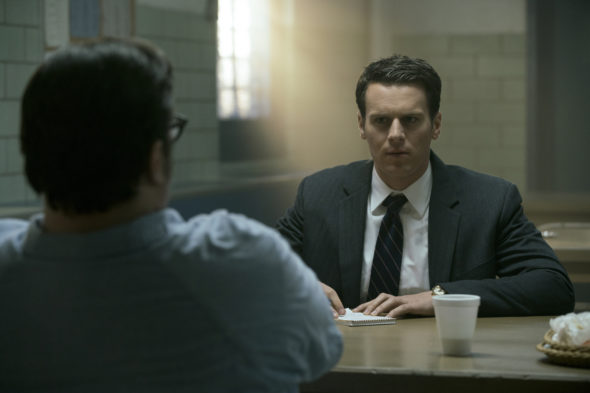 “He has an overwhelming fantasy life.” Netflix just released a new teaser for season two of Mindhunter.

Season two of the crime drama will center on the Atlanta Child Murders, which took place “between 1979 and 1981 and left 28 African-American children, teenagers, and adults dead.” The cast includes Jonathan Groff, Holt McCallanay, Sam Strike, Stacey Roca, and Nate Corddry.

Season two of Mindhunter premieres on Netflix on August 16th.