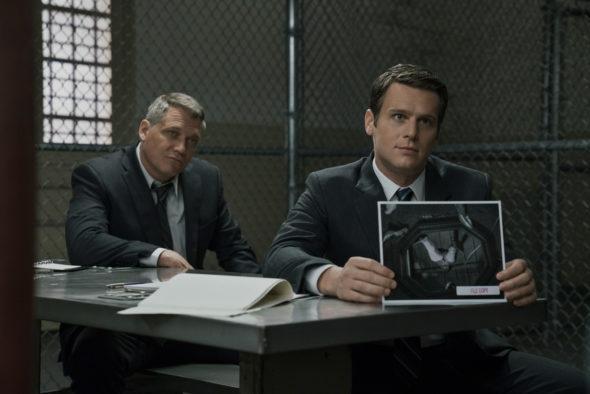 Are you a fan of Mindhunter? Netflix just announced the TV show’s second season will debut in August, IndieWire reports.

Season two of Mindhunter premieres on Netflix on August 16th.

Listen to executive producer David Fincher talk about the new season below:

What do you think? Have you seen Mindhunter? Will you watch the new season?