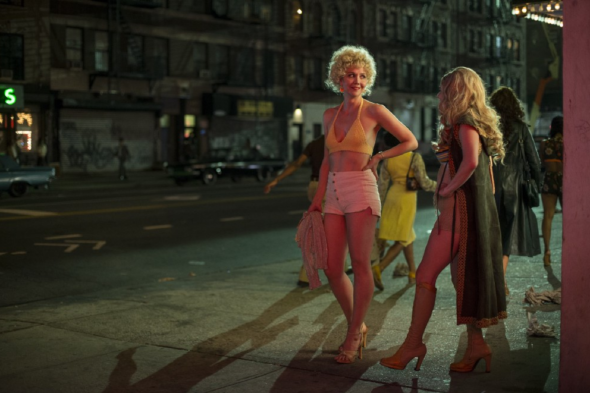 What’s in store for the final season of The Deuce? HBO just announced the TV show’s third and last season will debut in September.

The third and final season of The Deuce premieres on HBO on September 9th at 9 p.m. ET/PT.

The Deuce final season is coming to VHS.

JK, but can you imagine? pic.twitter.com/db4uscAicH

What do you think? Have you seen The Deuce? How do you want the series to end?