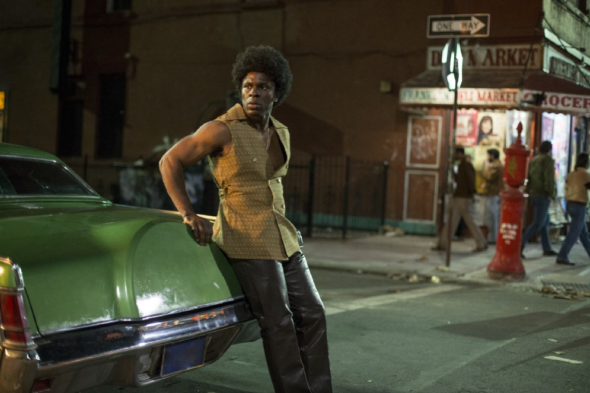 Are you a fan of The Deuce? HBO just announced the TV series will debut its second season in September.

Season two of The Deuce premieres on HBO on September 9th at 9 p.m. ET/PT.

What do you think? Have you seen The Deuce? Will you watch season two?