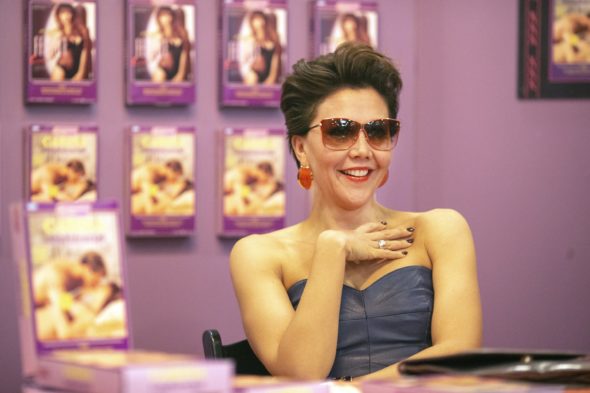 Is the third and final season of The Deuce TV show HBO a good way to end the series? As we all know, the Nielsen ratings typically play a big role in determining whether a TV show like The Deuce is cancelled or renewed for season four. Unfortunately, most of us do not live in Nielsen households, so our viewing habits weren’t considered when they decided to end it. We’d like to offer you the chance to rate all of The Deuce season three episodes here.

What do you think? Which season three episodes of The Deuce TV series do you rate as wonderful, terrible, or somewhere between? Is this the right time to end it? If it were your choice, would HBO renew The Deuce for a fourth season? Don’t forget to vote, and share your thoughts, below.

I like the Deuce, I don’t want it cancelled!

Great feeling for that time and era. love the story lines. Gyllenhaal and Franco are outstanding. I remember New York in that time as I was living there then. Would love to see another season as the characters grow older and change.