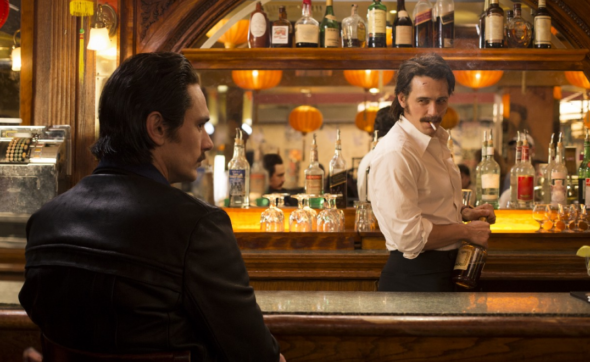 What’s in store for The Deuce? Recently, creators David Simon and George Pelecanos spoke with Collider about the future of the HBO TV show.

In the interview, Simon revealed he has two more seasons planned for The Deuce if HBO decides to continue the show:

Assuming that all the critics in the world don’t come down on our heads and it finds an audience of some sort, it’s planned for two more seasons. The ensuing season will be in the late’70s, after these characters have been around, in this world, for about four or five years. And then, the final season we’ve planned for is ‘85/’86, which is when Times Square came crashing down around their heads. That would conclude it.”

What do you think? Are you watching The Deuce? Would you watch two more seasons?