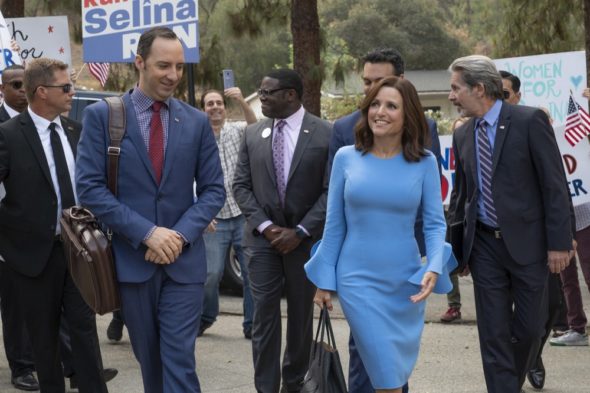 Are you ready for the final season of Veep. HBO just announced the TV show’s seventh and last season will debut in March. 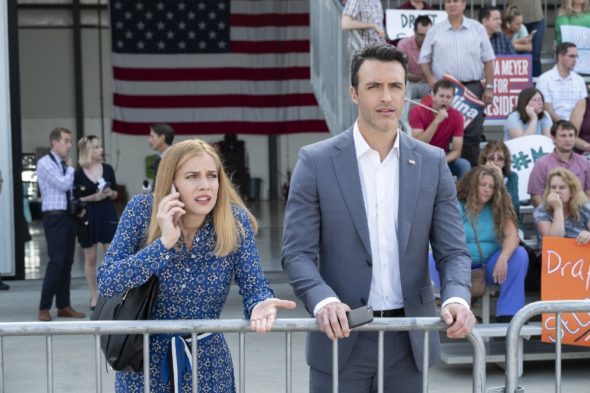 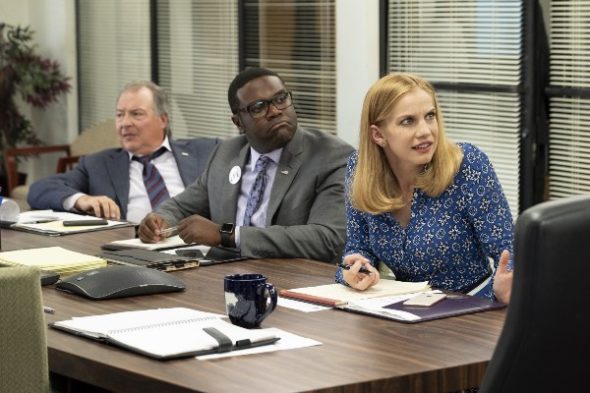 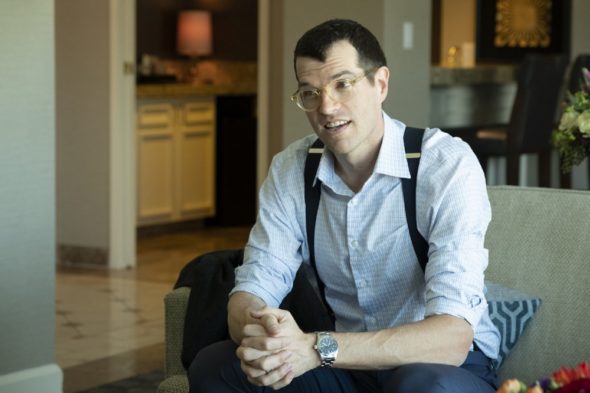 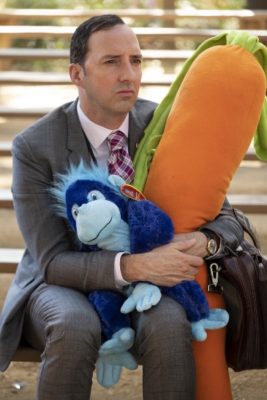 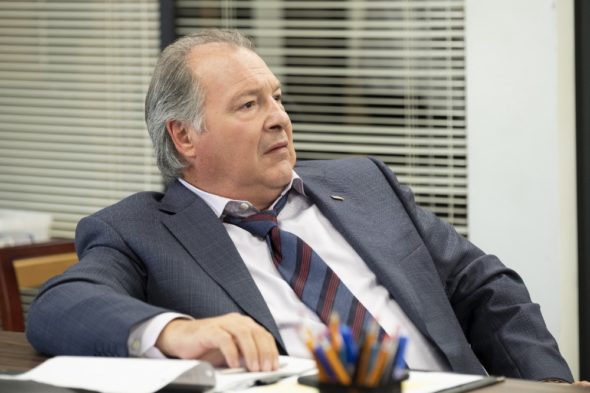 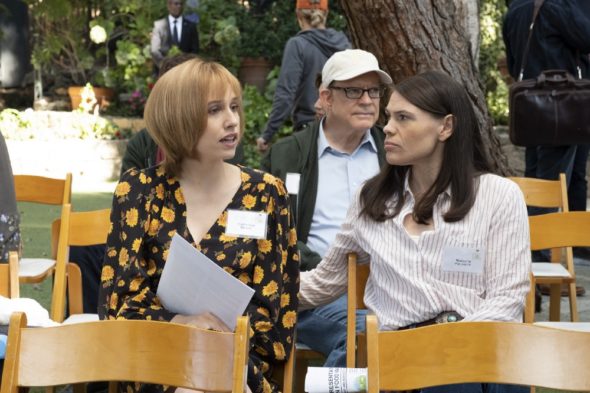 Selina Meyer, the former vice president and president, is looking to get back to the Oval Office. Can she shake off years of flubs and scandals?

The Emmy®-winning comedy series VEEP kicks off its seven-episode, seventh and final season SUNDAY, MARCH 31 (10:30–11:00 p.m. ET/PT), exclusively on HBO. The show stars Emmy® and Screen Actors Guild Award winner Julia Louis-Dreyfus as Selina Meyer, who is hitting the campaign trail as she runs for president.

In 2017, VEEP received five Primetime Emmys®, including Outstanding Comedy Series, the show’s third win in a row, while Julia Louis-Dreyfus received the Emmy® for Outstanding Performance by a Female Actor in a Comedy Series, her sixth consecutive win in the category. Overall, the show has received 17 Primetime Emmys®. Julia Louis-Dreyfus previously received Emmys® for “Seinfeld” and “The New Adventures of Old Christine.”

I am a big fan of veep. I hope the show ends by Jonah winning the election.

So excited about the return a Veep and even happier for Julia’s recovery. The comedy world needs her genius for many years to come.