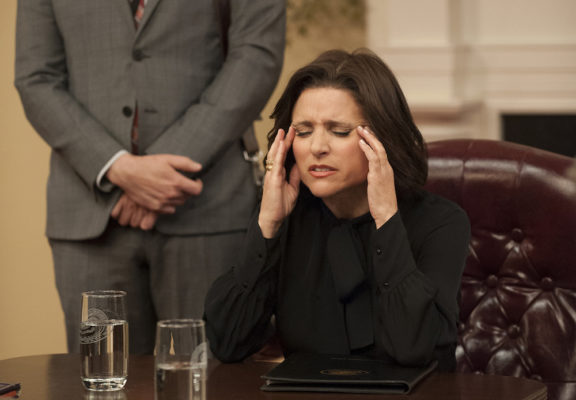 Some disappointing news for Veep fans. TVLine reports the seventh and final season of the HBO TV show will have fewer episodes than normal.

Instead of the usual 10 episodes, the seventh season of Veep will consist of only seven episodes. The final season is slated to debut on HBO in 2019.

I am so disappointed by this I think the season should have 10 episodes like seasons 2-6.