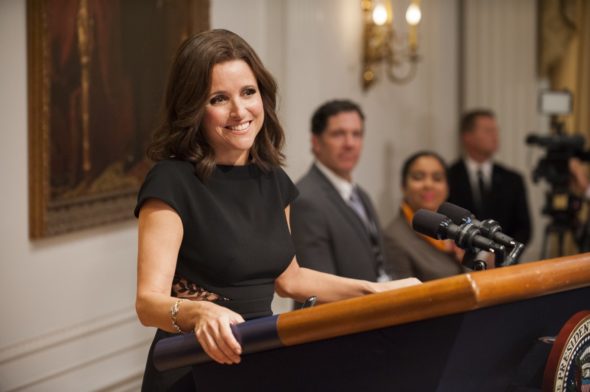 What can fans expect from the next season of Veep? Recently, HBO boss Casey Bloys discussed the TV show’s seventh and final season, Deadline reports.

Writers are now getting together, with shooting scheduled to begin this fall, and the final Season 7 airing sometime this spring.”