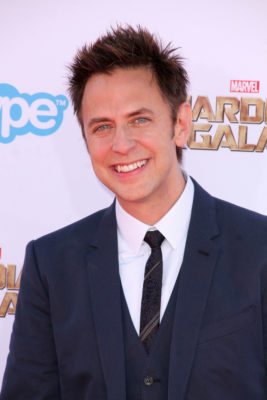 Guardians of the Galaxy isn’t the only project James Gunn’s been dropped from. Yahoo reports Amazon has passed on the filmmaker’s Starsky and Hutch reboot series.

Now, it looks like Starsky and Hutch won’t be returning to the small screen anytime soon. Amazon recently revealed they passed on the project months ago, long before Disney fired Gunn for his offensive tweets.

What do you think? Are you a fan of the original Starsky and Hutch series? Would you watch a reboot?

One reboot to leave alone. It cannot be recreated.