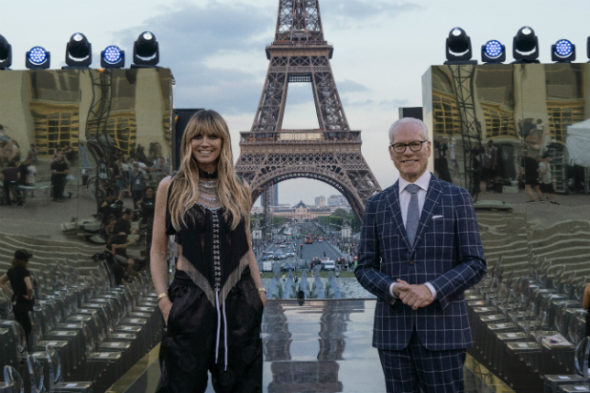 The fashion competition series “brings together 12 entrepreneurs and designers from around the globe who are competing to take their fledgling brands to the next level.” The winner will take home $1,000,000 to invest in their brand. Judges include Naomi Campbell, Nicole Riche, Carine Roitfeld, and Joseph Altuzarra.

Making the Cut is slated to debut on Amazon in 2020.

What do you think? Are you a fan of Heidi Klum and Tim Gunn? Will you watch Making the Cut?

I will certainly give it a try.