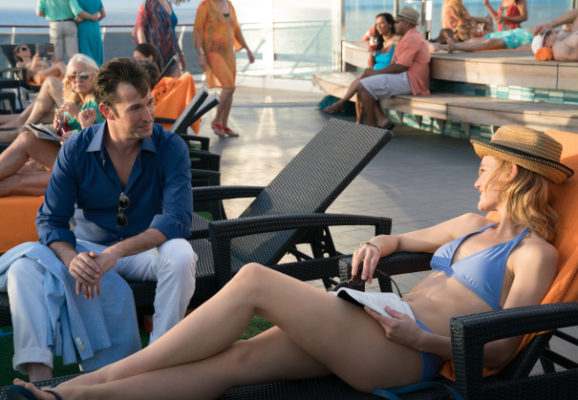 “Sometimes I really wonder where you came from.” Amazon has just released a new trailer and key art for their new TV show, The Romanoffs.

The Romanoffs premieres on Amazon on October 12th. 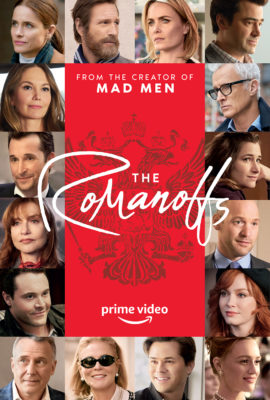 What do you think? Are you a fan of Matthew Weiner’s work? Will you watch The Romanoffs?