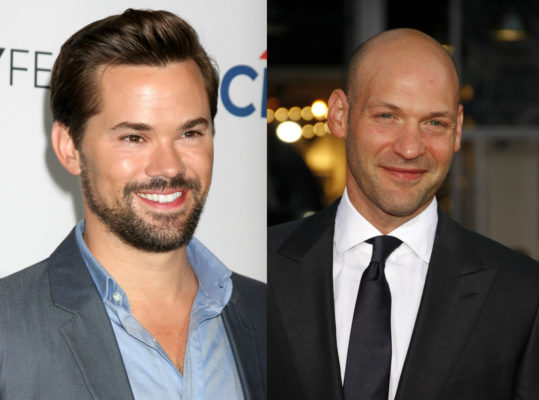 The anthology drama is “set around the globe featuring separate stories about people who believe themselves to be descendants of the Russian royal family.”

The Romanoffs is slated to debut on Amazon in 2018.

What do you think? Are you a fan of Matthew Weiner’s work? Will you check out The Romanoffs?