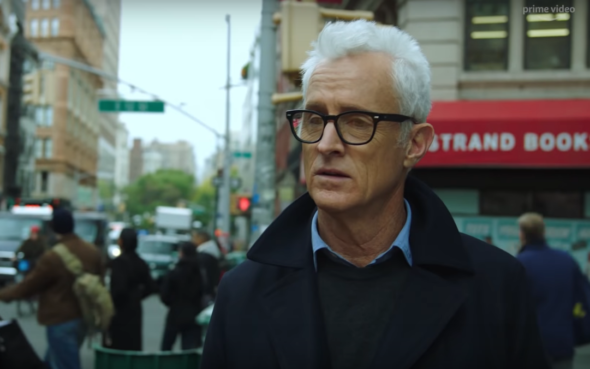 The Romanoffs premieres on Prime Video on October 12th.

The highly anticipated original contemporary anthology series, The Romanoffs, is set to premiere on Amazon Prime Video Friday, October 12 with new episodes released weekly, on Fridays. This is the first anthology series for Amazon Prime Video that will roll out on a weekly basis. The Romanoffs will be available initially in the original version in over 200 countries and territories, with dubbed foreign language versions coming in early 2019.

“The Romanoffs is an ambitious event series that will be the first-ever anthology released weekly on Prime Video,” said Jennifer Salke, Head of Amazon Studios, “Filmed around the globe and featuring an incredible, star studded cast, each episode will be a surprise gift to the audience. We are grateful to Matthew Weiner for bringing this groundbreaking series to life for our Prime audience.”

The Romanoffs is created, written, directed and executive produced by nine-time Emmy award winner Matthew Weiner (Mad Men), featuring eight separate stories about people who believe themselves to be descendants of the Russian royal family. Set in seven countries around the globe, The Romanoffs was shot on location in three continents collaborating with local productions and creative talent across Europe, the Americas, and the Far East. Each story takes place in a new location with a new cast. The first episode, “The Violet Hour’ stars Marthe Keller, Aaron Eckhart, Ines Melab and Louise Bourgoin and the second story, “The Royal We,” starring Corey Stoll, Kerry Bishe, Janet Montgomery and Noah Wyle.

What do you think? Are you a fan of Mad Men? Will you watch The Romanoffs?