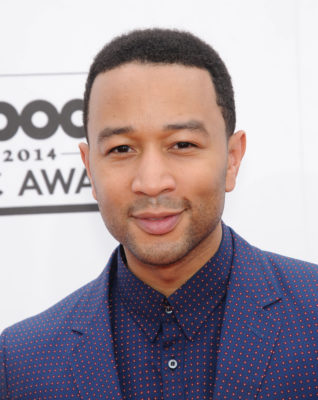 A legend is coming to The Voice. Deadline reports John Legend has joined the NBC TV show for its upcoming 16th season.

John Legend is a one-of-a-kind musician and producer with remarkable skills that are beyond measure. His multi-dimensional career and incredible talents provide a repertoire that will excite and inspire our artists. This coaching panel is sure to ignite season 16.”

What do you think? Do you watch The Voice? Are you excited to see John Legend coach?

I’m a huge fan of The Voice show have been since day one! Best singing competition show on TV!

I’m a huge fan of NB’s The Voice I’ve been a huge fan of the show since day one! It’s my favorite singing competition show both current or past singing competition shows on TV. I’m not a fan of the new format the Crossbattles are IMOP not a good fit for the show I feel the original format was more simple less confusing and easier to follow and more fair to the singers but over all I Love The Voice show!

One of the most overrated musicians in the industry! Good going to sleep music.